Mt. Eustis: It Takes a Community

While the out-of-towners all flock to Loon Mountain and Bretton Woods, the locals know where the true hidden gem is in the White Mountains. Standing at 1,373 feet, Eustis Hill watches over downtown Littleton. During the 1930s, New Hampshire’s White Mountains became the hub for skiing in the United States. Due to skiing’s new-found popularity, it was not uncommon for local businessmen and farmers to turn their pastures into ski hills. 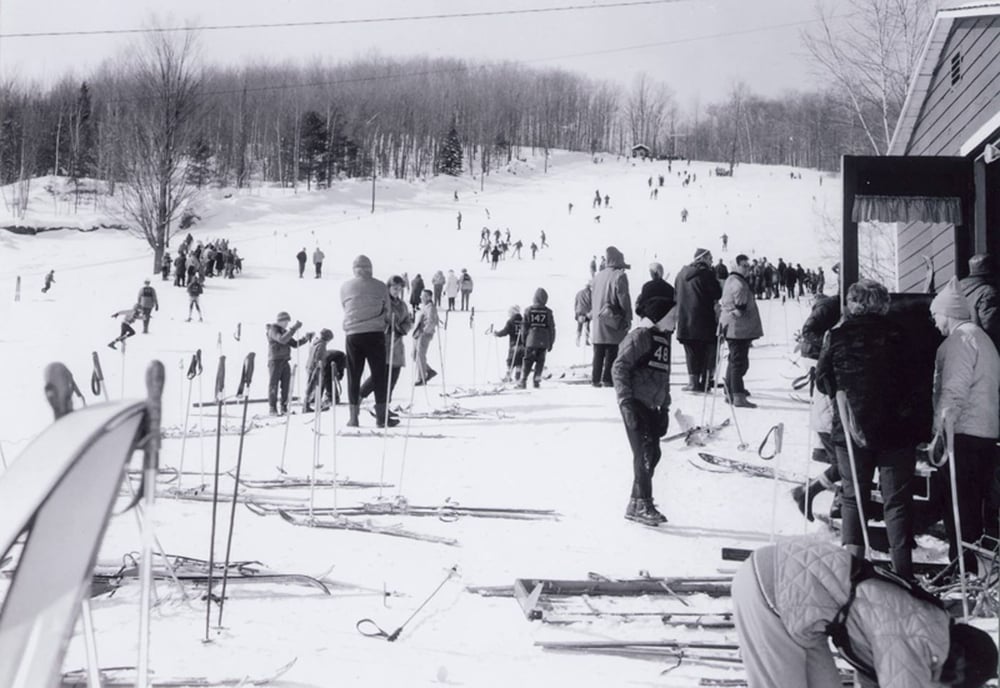 Skiing at Mt. Eustis Ski Hill dates back to 1938 when a novice-intermediate trail was cut. In the following year, businessman, Wilson Lewis, set up the first ski tow and the Mt. Eustis Ski Hill was officially open for business. Over the decades, lights were installed for night skiing, and new trails were cut, like the Slaughter House Trail, which was advertised as a “real fast runner.” Someone at the mountain had a real sense of humor as it was conveniently located close to the Littleton Hospital and the slaughterhouse it was named after. 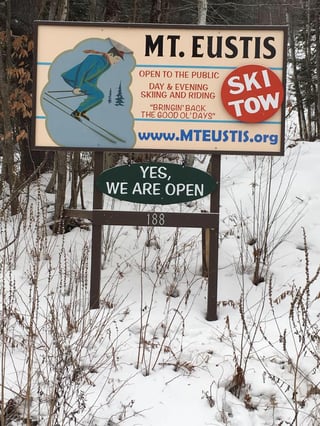 During the 1950s, the ski hill closed briefly due to the construction of Interstate 93, and it switched owners. Mt. Eustis was run by the town until its closing in 1983. Ask any local longtime Littleton resident, and they’ll probably tell you they learned how to ski on that hill. The ski hill was largely abandoned from the 1980s into the mid-2000 making it the record holder for the longest closed ski area to reopen in New England. 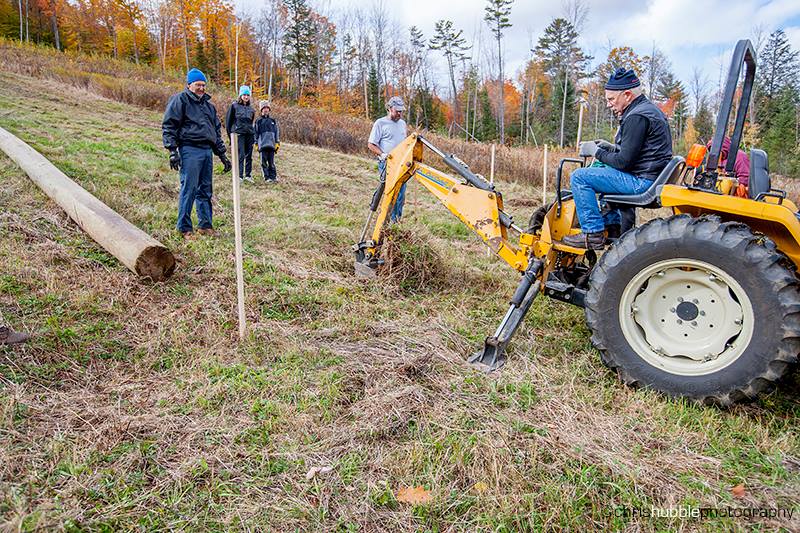 While many locals talked about giving Mt. Eustis Ski Hill new life over the years, it wasn’t until Littleton Bike Shop owner David Harkless had an epiphany and that the idea started to turn into reality. Dave didn’t grow up in Littleton, but after a snowshoe to the top of the former ski hill one day, he decided he needed to rally the Littleton community and revive the once loved ski hill. 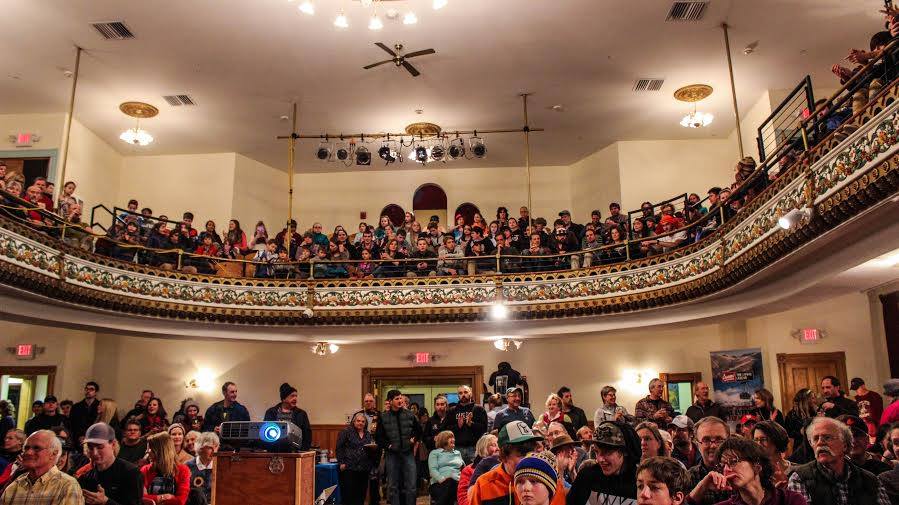 With the help of Herb Lahout, Chris Hubble, and the entire Littleton community, they were able to raise funds and volunteer their time to reopen the ski hill in February 2015. If you have ever spent some time in Littleton, you know it’s a very special place. It’s why we’ve called it home for so many years. 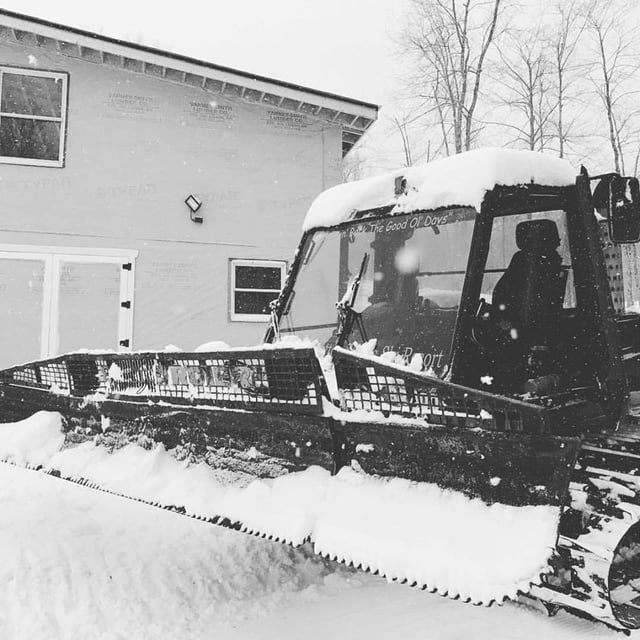 It truly took a community to give new life to Mt. Eustis Ski Hill. The former Lisbon Ski Area rope tow was donated and rebuilt by students at Littleton High School. Home Depot donated a new warming hut, and Bretton Woods supplied a snowcat. Hundreds of volunteers gave money, supplies, and thousands of hours of manpower to bring this once lost ski hill back to its former glory. 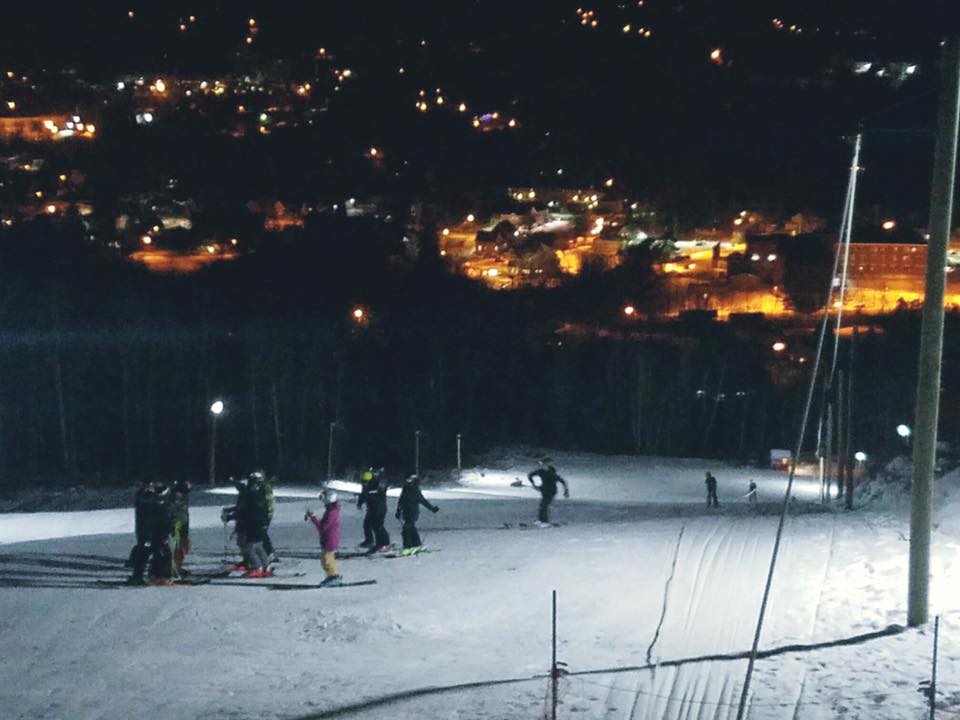 Once a favorite winter pastime for many in the White Mountains, skiing has quickly become an expensive sport with the average lift ticket over $85. Lift tickets at Mt. Eustis? They will set you back about $5. And, that’s just a suggested donation. For many families, Mt. Eustis is an affordable ski hill that is open to all ages and abilities. 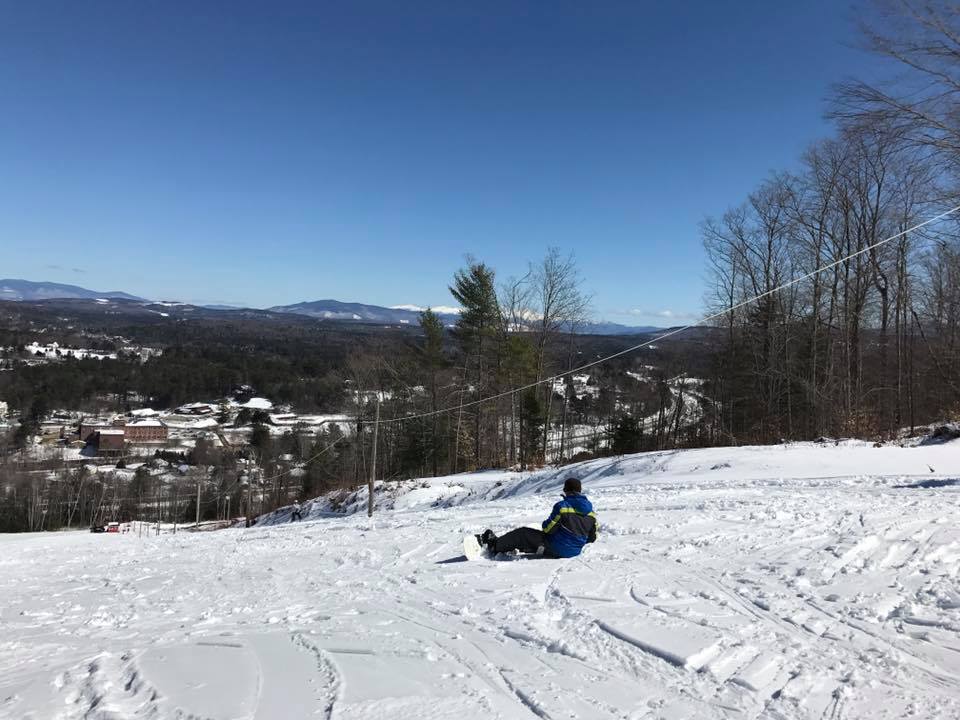 Whether you’re a local or an out-of-towner, a day at Mt. Eustis Ski Hill is a wonderful experience and just minutes from Littleton's Main St. community. Built by and for the community, the little ski hill was once lost, but has been reborn again. And, a day on the slopes will only set you back the price of a latte.